HYDROMAX THE WORLD MOST POWERFUL AND EFFECTIVE HYDROPUMP FOR OPTIMUM ERECTION SIZE , HARDNESS AND STAYING POWER.

The new Hydromax X20 is the latest addition to the Bathmate range.

The Hydromax X20 has the same great features as the Hydromax X30 and X40 but is a little smaller, designed for guys whose penis in no longer than 3.5-6 inches.

The Hydromax X20 generates 35% more suction force than the Hercules thanks to its unique, newly designed Bellows Pump system, providing you with better, faster gains. The Bellows system now incorporates a new soft sealing, full support comfort ring to give you reduced pressure and greater comfort around the penis base and testicle region. As an added bonus, it is also removable for ease of cleaning.

A new Swivel Bellows feature allows for full 360 degree positive rotation to give you full visual chamber viewing plus inclined angle change option for optimum efficiency when used in the bath or shower – or when you are using the amazing new Hydromax pleasure ring system.

A new Super Flow Latch Valve system allows for single hand filling in the shower, making using and positioning the hydropump much easier for you. A new metric and imperial guidance scale gives you improved visual viewing area, plus upper and lower texturing on the vacuum tube for better grip and control. The internal bellows size has been increased and the number of convolutes reduced to allow you to gain even more impressive girth expansion.

The Bathmate Hydromax X30 is the ultimate in hydro-technology for penis development and health. Hydromax X30 generates 35% more suction force comparing with the first generation Hercules thanks to its unique, newly designed Bellows Pump system, providing you with better, faster gains.

The Bathmate Hydromax X40 is the ultimate in hydro-technology for penis development and health. It’s 15% bigger than Hydromax X30 and offers all that Hercules can do and even more!

The revolutionary Bathmate hydropump is nothing like any conventional vacuum device ever invented. Designed to harness the power of water, this revolutionary patented hydrotherapy system gives many health benefits to the user. It was originally designed for athletes by engineers and medical experts to recover size after training, a condition known as sports shrinkage.

How does the Bathmate work? After extensive research Bathmate is now recommended for ALL men to use regularly as part of their health routine. Bathmate is designed for safety and simple use either in the shower or in the bathtub; it is made from high quality precision materials and has a 2 year manufacturer’s warranty that comes as standard and considered practically unbreakable for its intended use.

The benefits of hydrotherapy:

The slow pulsating action when applying Bathmate allows the free flow of blood in and out of the penis during exercise. This is vital to remove the buildup of toxins in the penis which can lead to erectile problems.

Increase of stamina, sensitivity, virility, strength of erection and intensification of orgasm will be achieved just by regular use. Daily use may permanently increase penis size – it was originally designed for recovering athletes for this very purpose.

In only 15-20 minutes a day Bathmate® delivers you a much bigger and larger cock.
Bathmate® is unique and patented and is much safer than most of the other vacuum pumps. The Bathmate® is used in the shower or in a bath, were you fill it with pleasantly warm water. The water ensures that the pressure differences around the cock will be more uniformly, i.e. more safely, distributed. 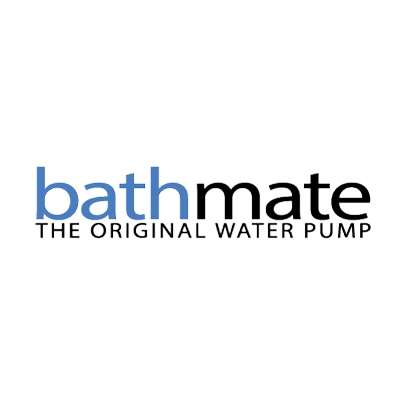 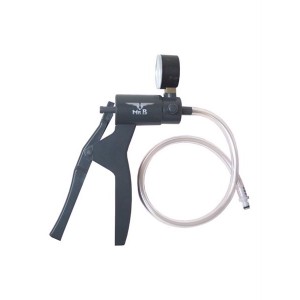 Mister B Pump With Pressure Meter 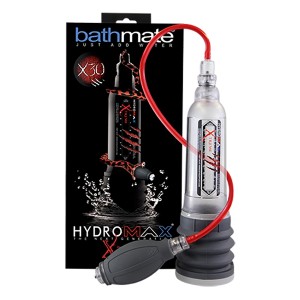 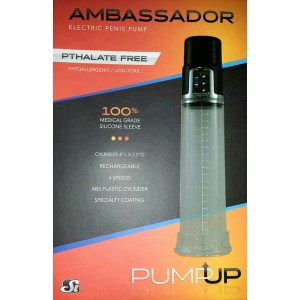 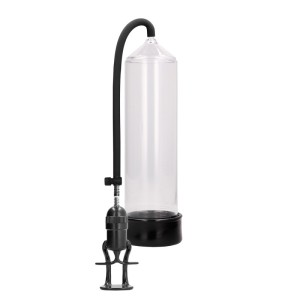 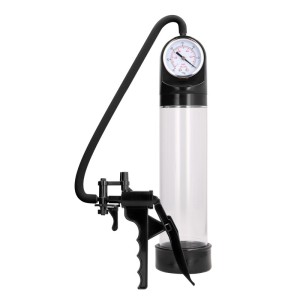 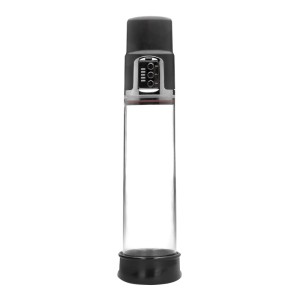